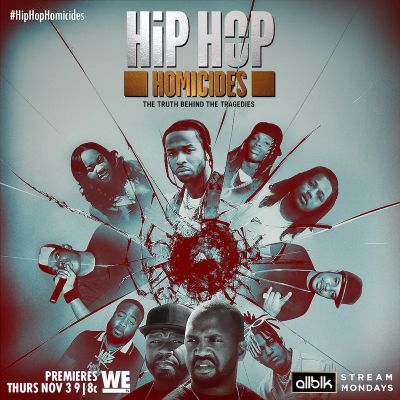 The staggering number of unsolved murders in the hip-hop community in an attempt to uncover details of what really happened.

Season 01 Episode 05 — Soulja Slim
Van delves into the unsolved mystery of the murder of New Orleans legend and “No Limit” rap star, Soulja Slim. Nearly two decades later, questions remain: was his murder the result of a life lived in the streets? Or was it something more sinister?