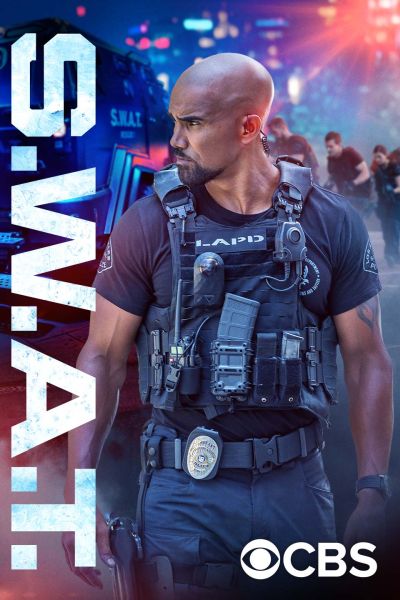 Follows a locally born and bred S.W.A.T. sergeant and his team of highly-trained men and women as they solve crimes in Los Angeles.

Season 06 Episode 07 — Sequel
When an intruder breaks into the home of a Hollywood actress, Hondo and the team are forced to partner with an old nemesis – former 20 Squad leader Sanchez – to track down a dangerous criminal who’ll stop at nothing to get what he wants. Also, Tan struggles to find the perfect anniversary gift for his wife.