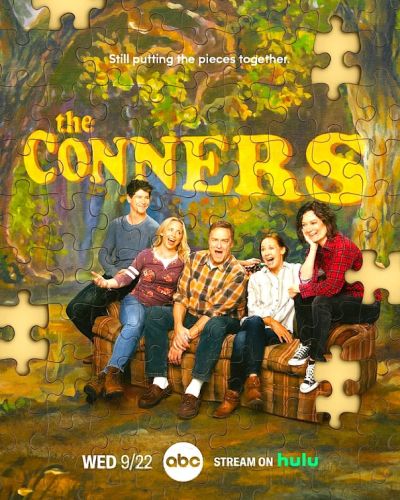 Follow-up to the comedy series Roseanne (1988), centering on the family members of the matriarch after her sudden death.