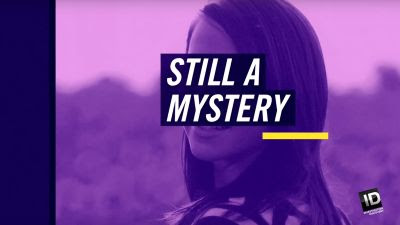 Just because a case is closed doesn’t mean the truth has been revealed. Suicide or murder? Runaway or kidnapping? Accidental or premeditated? Each episode of STILL A MYSTERY re-examines a single crime case where unanswered questions still remain.

Season 04 Episode 06 — Where the Clues Lead
He seems like a great partner. But when Susan Osborne and her 14-year-old son Evan disappear, it turns out “Mr. Right” has a secret. Then, when a young man is shot in a street confrontation, all clues point to one man. Could this case be that simple?