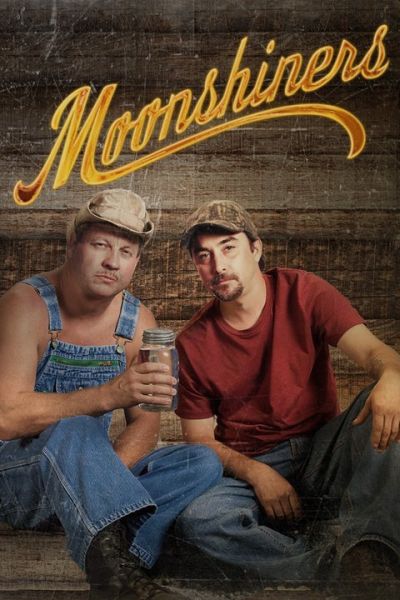 Follows a diverse group of people living in Appalachia who carry on a 200-year-old tradition passed down from their forefathers, making moonshine.

Season 11 Episode 02 —
JB leads Mark and Digger to the secret site of Popcorn Sutton’s infamous last run; Mike and Jerry’s attempt to make a still from a used whiskey barrel blows up in their faces; Tickle, Josh and the Laws get ambushed, forcing them to run for the hills.