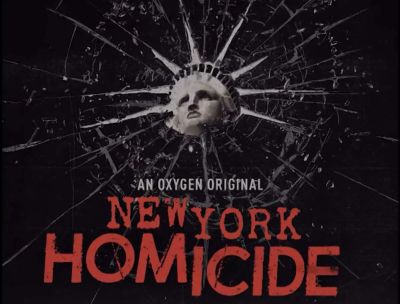 Oxygen is diving deep into some of the most chilling murder cases in New York City’s recent history. New York is a shining beacon of opportunity for people across the world, and the convergence of almost innumerable cultures, customs, and languages, makes it a true melting pot. It’s a city with a gritty core, where tensions run high.

Season 01 Episode 01 — The Last After Party
After exiting an upscale Manhattan night club, 26-year-old Joey informs his crew he’s going to an after-party with a handful of people he just met, never to be heard from again; his family and friends help the NYPD to solve this famous case.